The 209 Shahin Corps in a statement on Saturday said that a security meeting was held in the Marmal camp of Balkh in presence of US, NATO commander, Gen. Scott Miller, the acting defense minister and other senior security officials. 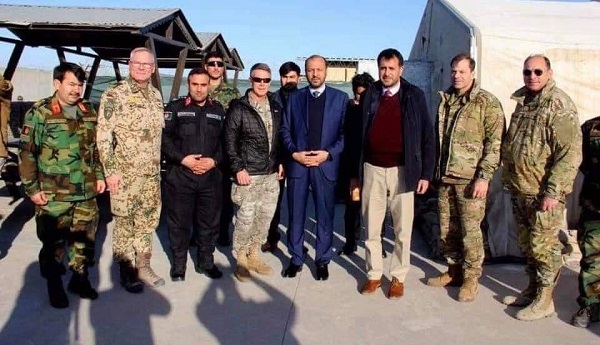 According to the statement, the officials focused on the current security situation, the vulnerable areas, and insecure districts and assured that significant developments will be made in the security units with the implementation of complex operations and suppressing the insurgents.

Afghan forces, during a cleanup operation, have killed at least 18 Taliban insurgents in the Takhar…

13 Afghans Among Killed in Ukrainian Plane Crash in Iran: ARG

US Vehicle Hit By IED in Kandahar