Ministry of Defense Saturday in a statment said that at least 25 Killed in ANA operations across Afghanistan.

14 insurgents were killed and a depot was destroyed in ANA airstrikes in Washir and Nahar Saraj districts of Helmand Province, according to the statement. 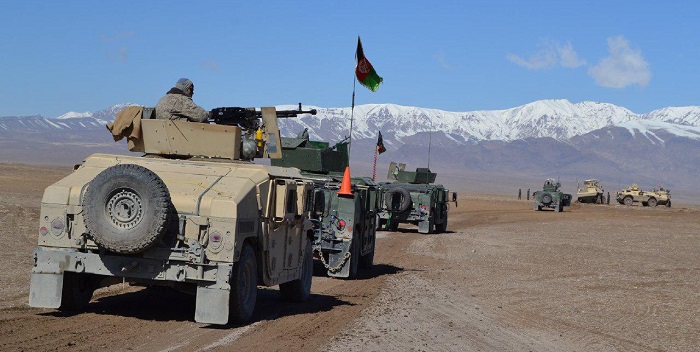 US Embassy emphasized in a statement on Friday the need for a serious elections reform. The…