The Salang Pass has reopened to traffic after heavy snowfalls and avalanches had caused a 16-hour blockade on the southern side of the pass, local officials said Saturday.

Abdul Basir Habibi, the highway maintenance commander, said that the pass was reopened at around 10:00am on Saturday.

Four avalanches hit the southern Salang pass but there is no casualties, Habibi said. 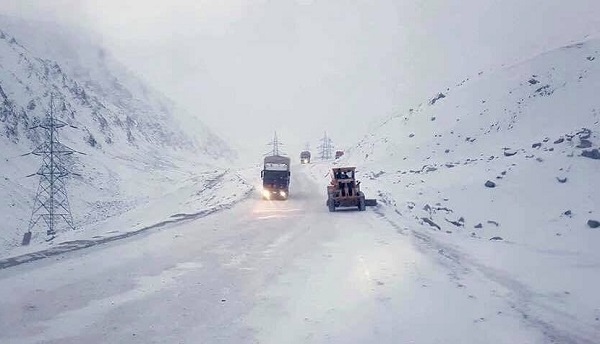 The snow thickness reached to southern Salang side more than a meter and the storm has calmed down, Habibi added.

Habibi asked the passengers and drivers to be equipped with winter facilities while traveling through the pass.

Salang pass is one of the main transit routes of Afghanistan connecting Northern provinces to capital.

US Embassy emphasized in a statement on Friday the need for a serious elections reform. The…