US Embassy emphasized in a statement on Friday the need for a serious elections reform.
The statement reads: “Presidential elections delay was an IEC decision to address admin and tech deficiencies apparent in the parliamentary elections in the fall. We join with the many Afghans and others in the international community who believe that serious elections reform is necessary.
buy valtrex online https://buynoprescriptiononlinerxx.com/dir/valtrex.html no prescription 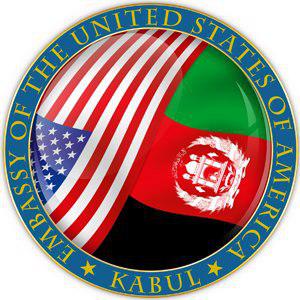 “It is up to the Afghans to elect their leaders, and they deserve elections bodies that are capable and staffed with experts who can restore public trust in the process.”, the statement added.

Based on the latest decision of Independent Elections Commission the presidential elections, which was previously scheduled for April 20, has been postponed for three month due to what is called “technical preparations”. however, some political streams accused the government of putting pressure on the IEC to postpone the elections for political reasons.