Two trucks driven by Romanian citizens carrying Afghan migrants have been detected in France and Germany this week.

On January 12 six Afghan refugees starving and frozen, with 4 of them minors, have been discovered in a truck coming from Romania, in a parking in Jura, France, prosecutor Lionel Pascal told France Info.

The young Afghans, aged form 17 to 20, would have been embarked in the truck’s trailer against their will, most probably by people who are part of a criminal group. 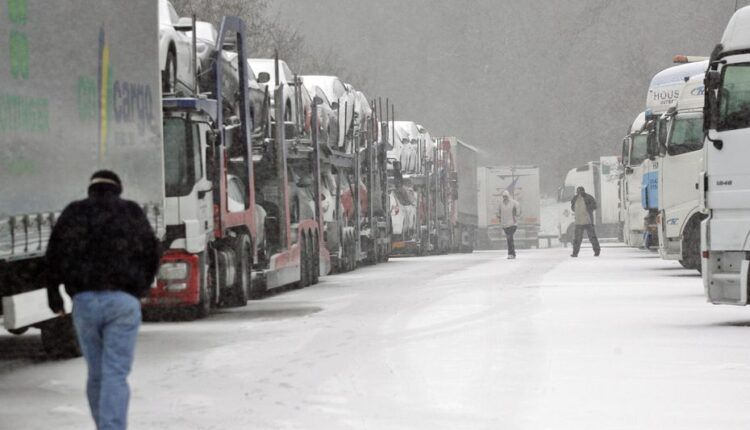 Also on January 12, other 8 Afghan migrants have been found in Grüneberg, Germany in a truck registered in Bulgaria but driven by a 51-year-old Romanian driver, according to the German Police.

The Afghans, with ages ranging from 15 to 23yo, were discovered in the refrigerated trailer truck. The minors were taken in a special shelter, while the adults were handed over to the immigration bureau in Eisenhüttenstadt.

The Afghans said they had been boarded in the truck’s trail in Romania. The Romanian driver was heard and was set free for the moment, with no further details available yet.