NSA mohib accused the Taliban of wasting the time in intra-Afghan talks in Qatar, saying the developments around the talks show that the Taliban wants to seize power by force. 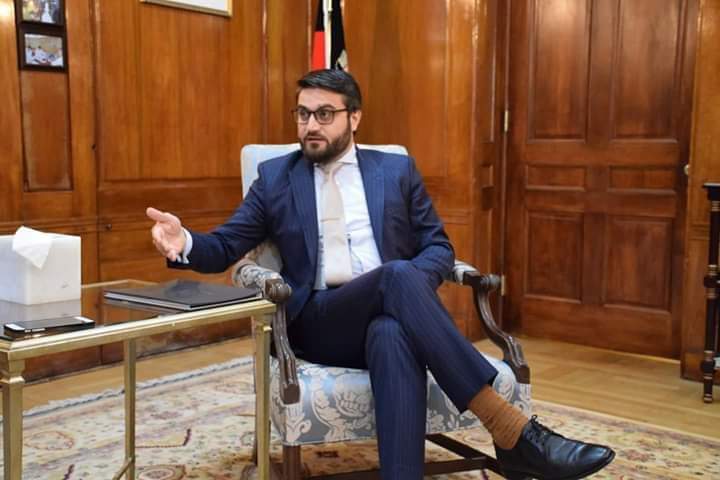 According to Mohib, the Afghan government will prepare for any consequences against the Taliban if negotiations fail.

NSA’s remarks come as Pentagon has announced its troops number has been dropped to 2,500 in Afghanistan – as per the US-Taliban conditions-based agreement signed in February last year.