Iran Foreign Minister Mohammad Javad Zarif has said that India and Iran need to work together to expedite rail connectivity to Afghanistan and procurement of equipment for development of Chabahar Port.

The Iranian minister decaclred that India has good relations with Iran as well as US and can play a role in bringing both the countries to negotiating table.

“Chabahar Port is essential for Afghanistan and Central Asia. There are several problems and we made several advances on them. One of them is that our Parliament has recently approved the expansion of the free zone,” he said. 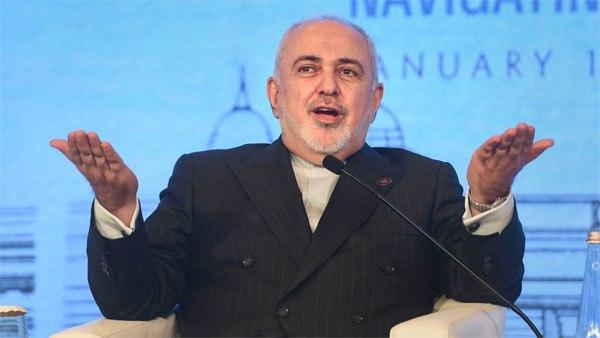 Zarif noted that the problem in the progress of the project is that India has found difficulty in procuring the necessary equipment for the port despite the exemption.

“The other issue is connecting Chabahar to Afghanistan and to Central Asia through rail. We need to complete the Chabahar-Zahedan rail network. We have the infrastructure for that, but we need rails. We are in negotiation with India for providing rails. We produce our own rails but not at the scale we need. So, Iran and India need to work together on procurement of equipment for the port as well as finishing the rail link,” he added.

The Chabahar Port complex, backed by India, on Iran’s coast along the Gulf of Oman is being developed to provide an alternative trade route between India and Afghanistan.