The Pentagon is rejecting accusations that military leadership “incentivized lying” to portray a more optimistic picture of U.S. efforts in the nearly two-decade-long war in Afghanistan.

“The idea that there was some … effort to hide the truth or the reality on the ground just doesn’t hold water,” chief Pentagon spokesman Jonathan Hoffman has told reporters.

“This idea that there were somehow misstatements or lies, I don’t think that really gels,” he added. 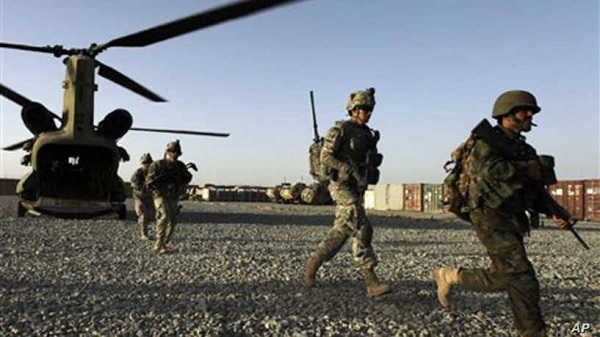 Hoffman has declared that much of the material Sopko cited had been shared willingly, with the understanding it would be shared with Congress.

He also made no apology for how defense officials shared information with the public outside the SIGAR process.