Afghan Police have rescued an eight-year-old girl who had been married off to a 37-year old man in Baghlan province.

“The Central Baghlan Police has taken the victim to a Safe House once they were informed of the case, while the 8-year-old girl’s father, who is the main accused in the case, has not been arrested yet,” the spokesperson for Baghlan Police, Jawid Besharat said. 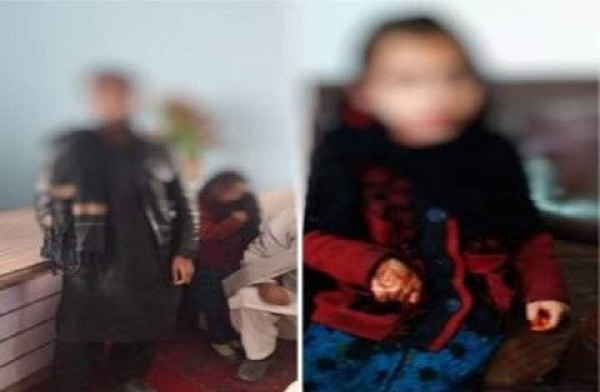 The victim comes from Laqayeha village of Central Baghlan District. She became the victim of “forced intermarriage” by the family of Fazluddin, the 37-year-old accused, for two months. The child had been physically and mentally tortured by the family of her husband.

While the international legal definition of a child states that they are “a human being below the age of 18 years”, under Afghan law the legal age for marriage is 18 for boys but 16 for girls.

Despite this, researchers found that child marriage continued to be a serious problem, with both boys and girls married off as young as 12 but with girls disproportionately affected.