A conservative veterans group is launching a $1.5 million ad campaign aimed at gaining public support for withdrawing all American troops from Afghanistan, Politico has reported.

The ad comes from the Concerned Veterans for America, a group backed by the Koch family. It is being aired in three presidential battleground states – Michigan, Pennsylvania, and Wisconsin.

The veterans’ group believes the three states are particularly important for the ads, due in part to the population of recent veterans.
buy xenical online http://www.handrehab.us/images/patterns/new/xenical.html no prescription 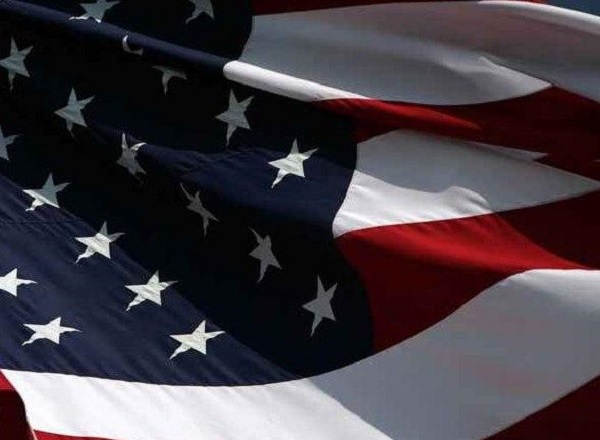 “We’ve been engaged for 18 years in Afghanistan,” said CVA Executive Director Nate Anderson, a former Army Green Beret. “That is an injustice both to the shrinking population of men and women who wear the uniform, willing to put their lives on the line, as well as the American taxpayers who pay the bill for that.”