Hizb-e-Islami leader Gulbuddin Hekmatyar has registered to run for the presidential elections of Afghanistan on Saturday.

It had been announced that his team will include Dr Fazl al-Hadi Wazin as first vice president and Qazi Hafiz al-Rahman Naqi as second vice president. 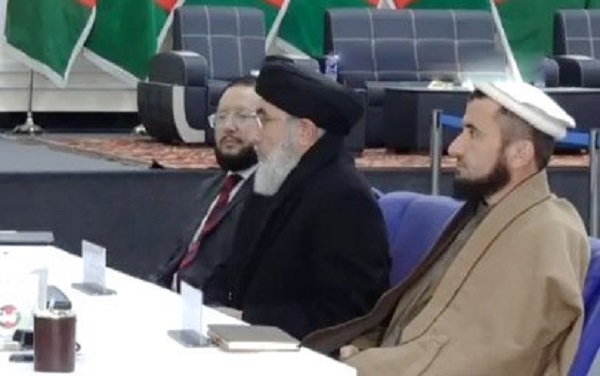 Hekmatyar has served twice as the prime minister in the 1990s.

The motto of Hekmatyar’s run, according to his son’s social media posts is: Restoration of peace and security throughout the country, transparency of customs and tax collection, adoption of laws with regard to religious rules, self-sufficiency of the country using domestic resources, and effective use and management of existing domestic resources such as mines and state-owned enterprises.