Local officials said on Saturday that a prominent Taliban member was arrested in Faryab province by the police.

Qari Gul Agha, 20, has been operating in insurgents ranks in Garziwan, Belcheragh and Pashtun Kot districts under the command of the Taliban shadow district governor Maulawi Shoaib for the Garziwan district since six months, according to the spokesman for the Faryab police. 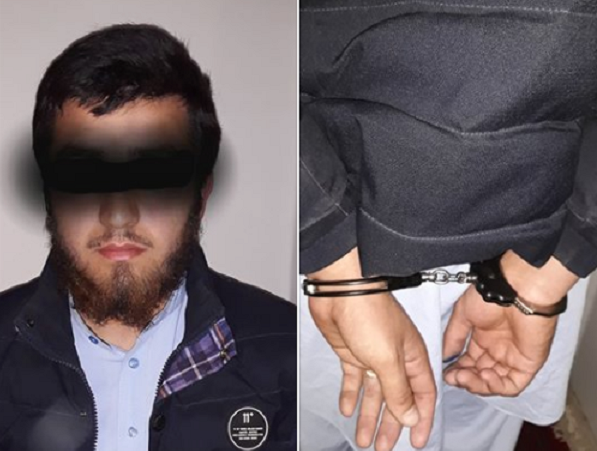 This member of the Taliban group was arrested by the Faryab police on Friday evening when entering the city of Maimana from the city’s belt entrance.