Following the controversial dismissal of the Public Health Minister, Ahmad Javad Osmani by President Ghani, Arg says there is no need for “marginal” discussions or reconsideration.

The Presidential Palace said in a statement on Saturday that based on the constitution, the appointments and dismissals of senior government officials is one of the authorities of the president.

According to the President, “the former Minister of Public Health has been dismissed by the decree number (13969) of Afghan President and there is no need for controversial discussions or reconsideration.” 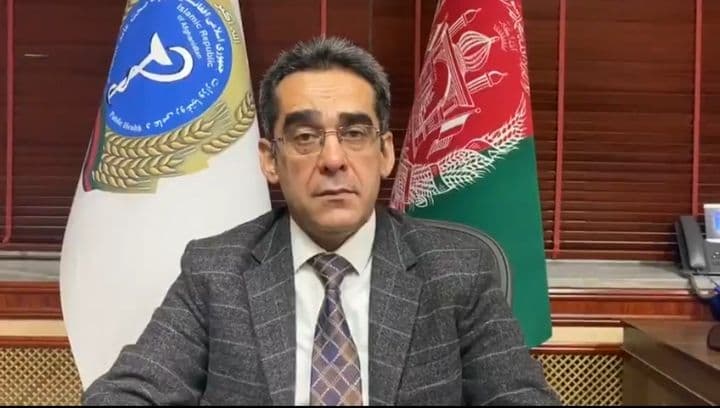 The Acting Minister of Public Health will be announced soon, the presidential statement said.

Meanwhile, the sacked Minister of Public Health, Ahmad Javad Osmani, published a letter from the Presidential Administration two days ago stating that he had not resigned from the Ministry of Public Health.

The letter from Presidential administrative office stated that President Ghani had approved the resign following a letter from Ahmad Javad Osmani.