Mohammad Adil, the mastermind of the Kabul University attack, was sentenced to death by the Supreme Court, said the Ministry of Interior Affairs.
buy cialis super force online www.mydentalplace.com/wp-content/themes/twentytwelve/inc/en/cialis-super-force.html no prescription

The Afghan Supreme Court has said in a statement that five other collaborators of the attack were sentenced to various jail terms on charges of treason, transfer of explosive materials and cooperation with IS-K group. 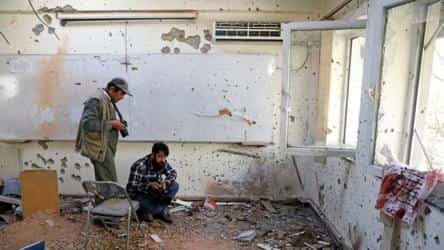 On November 2, at least 22 people were killed and over 40 others were wounded after two gunmen attacked Kabul University, a raid that ended after six hours.

In total, 18 students, 16 students from the Public Administration Faculty and two of them from the Law Faculty, lost their lives in the attack. The attackers had military uniforms.