At least 286 Taliban militants including 42 commanders and key members of the group were killed and 219 more including 25 key members were wounded during a joint operation under the name of “Shahin 119” in Faryab province.

The 209 Shahin Corps said in a statement on Saturday that Afghan forces seized 171 types of weapons, 84 vehicles, and destroyed 29 bases and underground tunnels during the operation. 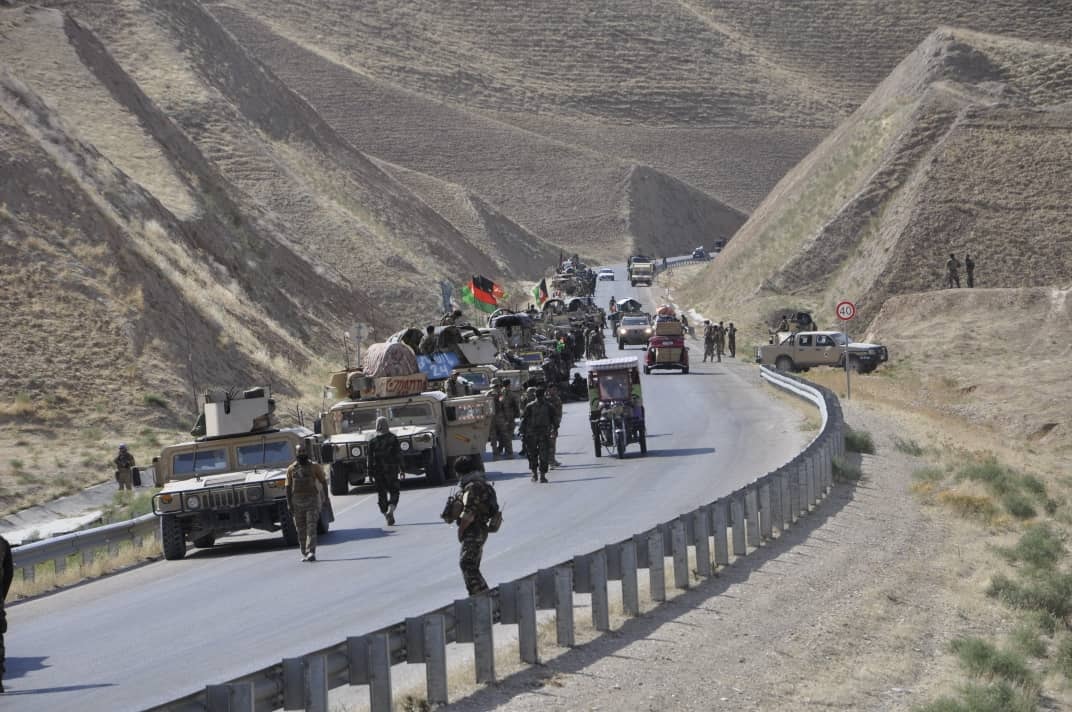 According to the statement, the Taliban militants have been cleared of from the Andkhoy four districts, Khaja Sabz Posh, Qaidar and Almar districts during the operations.

However, the statement did not mention about the casualties of security forces in the operations.