The Presidential Deputy Spokesperson, Fatima Morchal in a video message cited at least five reasons behind the presidency’s decision.

“Delay in the collection of taxes, lack of cooperation in an assessment by a joint team of illegal appointments in the Ministry of Finance and prevention of the assessments, weak management, lack of commitment to good governance values, not obeying the article 77 of the Constitution in his activities, and violating decrees and directions of the High Office of the President were among the reasons,” Morchal said.

Arghandiwal was appointed as acting minister of finance last year in March. He was approved by the parliament as finance minister last year in November. 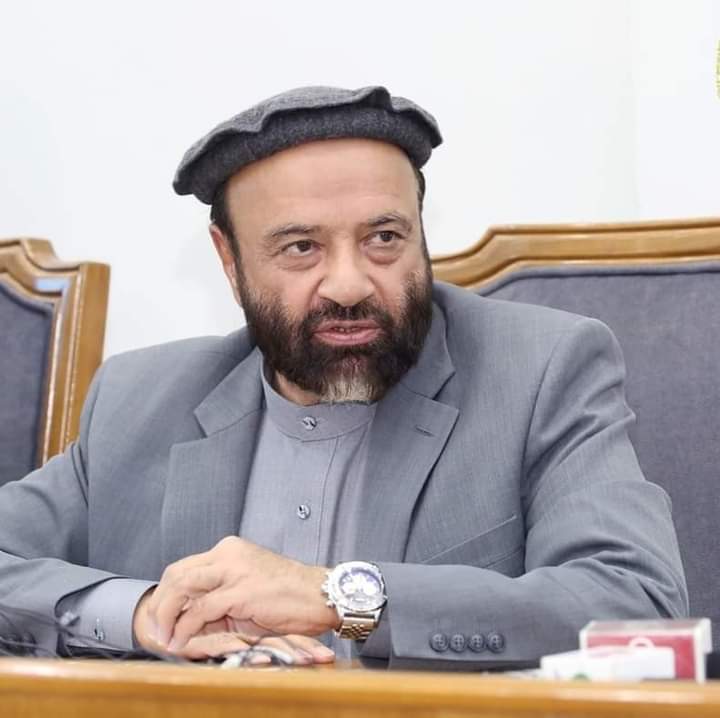 It is worth mentioning that previously, Abdul Hadi Arghandiwal, in a letter issued to the Office of the President, opposed the dismissal of 59 employees of the Finance Ministry and the head of human resources of the Ministry of Finance by the President.

He has said that these individuals would continue to perform their duties in accordance with the law until the competitive recruitment process for their posts finalized.

Earlier, AAO in a letter said that the recruitment of the director of human resources at the Ministry of Finance and 59 other employees of the Ministry was carried out in a non-competitive manner and that they have been fired under the instruction of the President.

Following these issues, the Attorney General’s Office has announced that Mohammad Gholam Mulakhail, the director of human resources at the Ministry of Finance, had been arrested on charges disobeying Presidential orders and misusing authority.