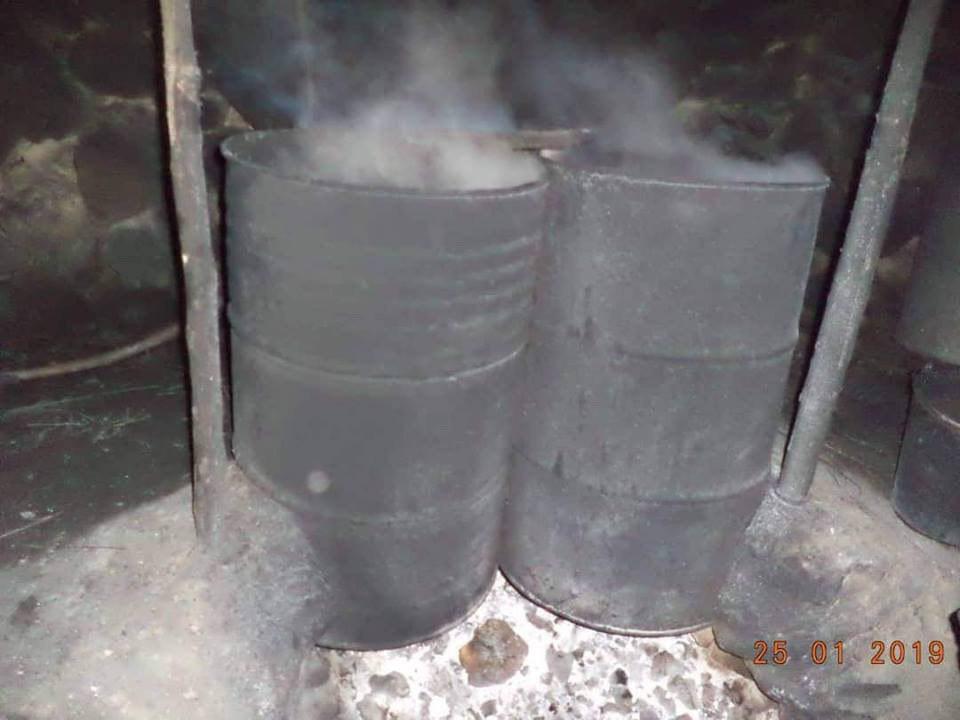 Among the drugs and materials, 1600kg of liquid opium, 561kg of ammonium chloride and some amount of chemical substance which has been used in making heroin, were also destroyed, the statement added.