President Ghani made sure to stress that the sacrifices of Afghan forces demonstrate “who is doing the fighting”.

President Ghani while addressing a panel at the World Economic Forum in Davis, on Thursday disclosed some new figures on the casualties of Afghan forces.

He pointed“Over 45,000 Afghan security personnel have paid the ultimate sacrifice” while adding that the number of international casualties is less than 72.

“We need to get a stable Afghanistan as an entity that can ensure security of America and Europe and others on the one hand, but more fundamentally our own democratic rights and institutions and our right to live in peace and harmony,” Ghani said. 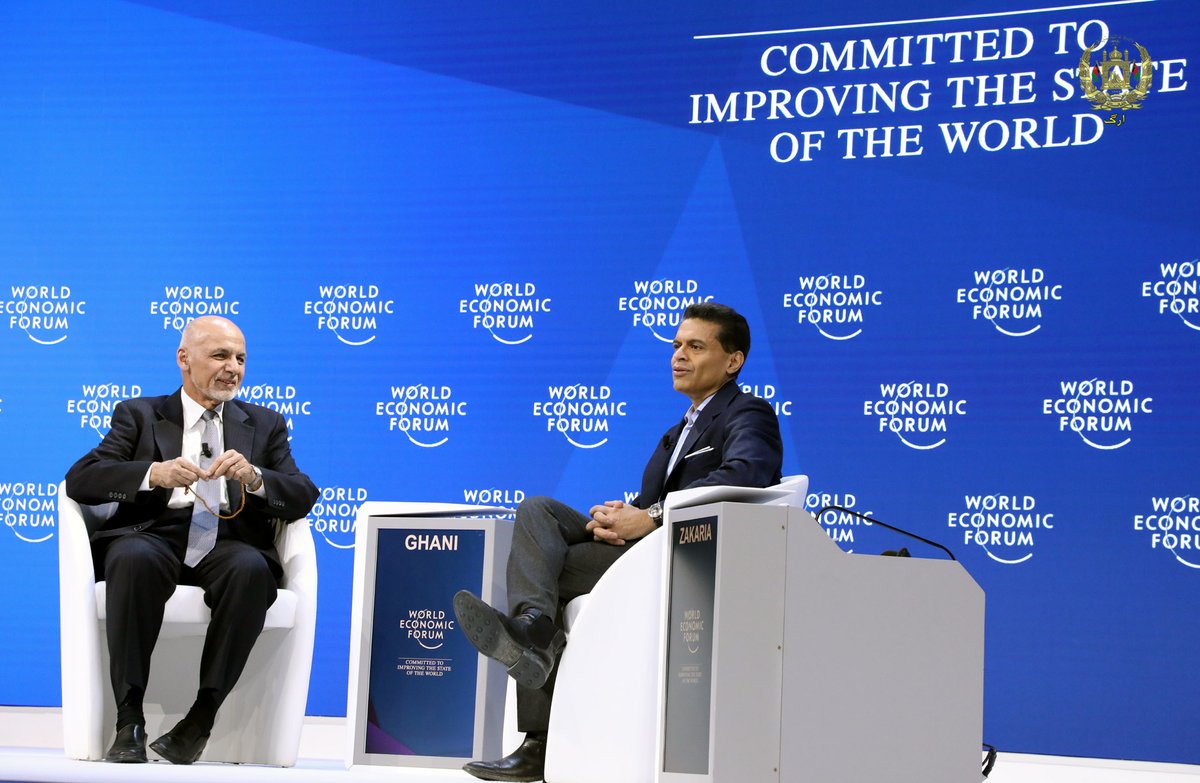 He also emphasised on the reforms that government has put into effect in the security agencies, “We have changed our security forces, rootstock and branch during this. Reform of the Inherent Law brought the age of retirement for a general to 56 years. Our four-star general is now retired at 62. Over 2000 generals and colonels have been retired. We are really focused, we have used this and day by day, we are gaining strength,” Ghani said.

Earlier this week in Davos, Chief Executive Abdullah also called on the international community to help violence-stricken Afghanistan to fight terrorism and insecurity.

The Ministry of Interior informed in a statement that on Friday, the Afghan Counter-Narcotics Special Operation…