The Badakhshan Police spokesman, Sanaullah Rouhani said the clashes erupted between the group members of commander Sebqat and commander Najibullah in Abb Ganda village of Shahr-e Bozorg district at around 04:00pm on Friday. 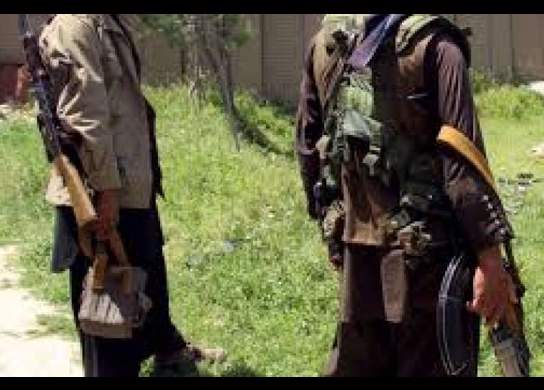 According to Rouhani, the clashes continued up to 08:00pm and as a result commander Najibullah and three of his men were killed.

He added that no civilian was harmed during the clashes, but two of commander Sebqat’s men were also killed and three of them were wounded.