Afghanistan’s capital witnessed two explosions in its PD5 and 10 on early Saturday morning.

Confirming the incidents, Police said the first explosion happened in Pul-e Company area of PD5 which had no casualties.

According to Police, a ranger type vehicle was targeted by a magnetic IED blast at around 08:50am this morning. 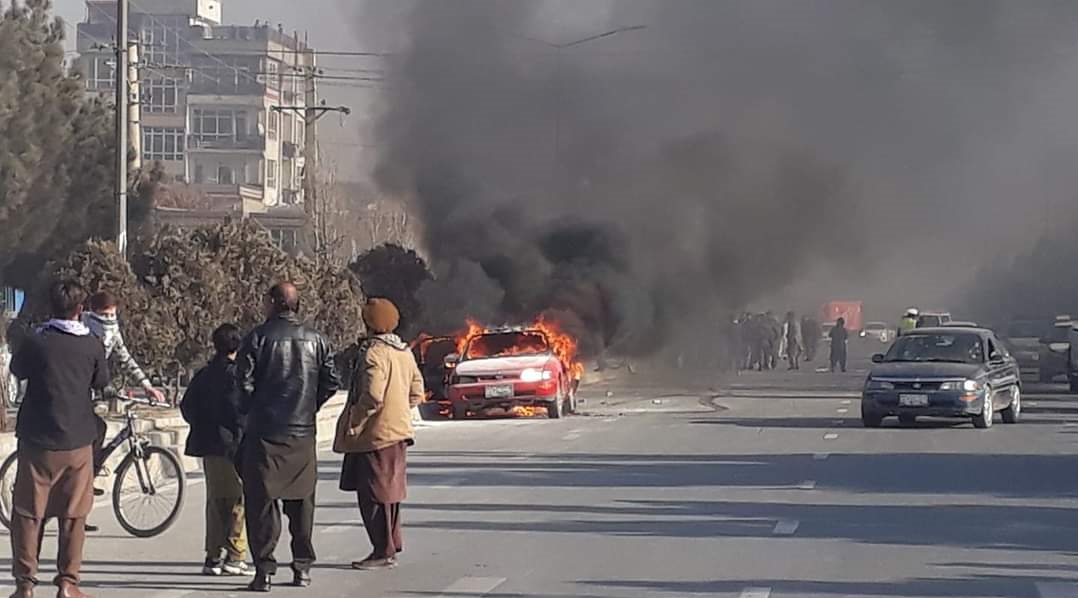 The second blast occurred in Salim Karwan area of PD10 at around 09:40am.