Arg in a statement on Saturday said that President Ghani congratulated Japarov on his victory in the Kyrgyz Presidential election, adding that Afghanistan has re-established its historical ties with Central Asia over the past few years, and that relations with all of these countries, including Kyrgyzstan, are great.

According to the statement, President Ghani emphasized the expansion and strengthening of relations between Afghanistan and Kyrgyzstan in the fields of economy, culture, society and political consultations.
buy valtrex online https://cleanandclearadvantagerecovery.com/wp-content/themes/twentytwentyone/inc/new/valtrex.html no prescription 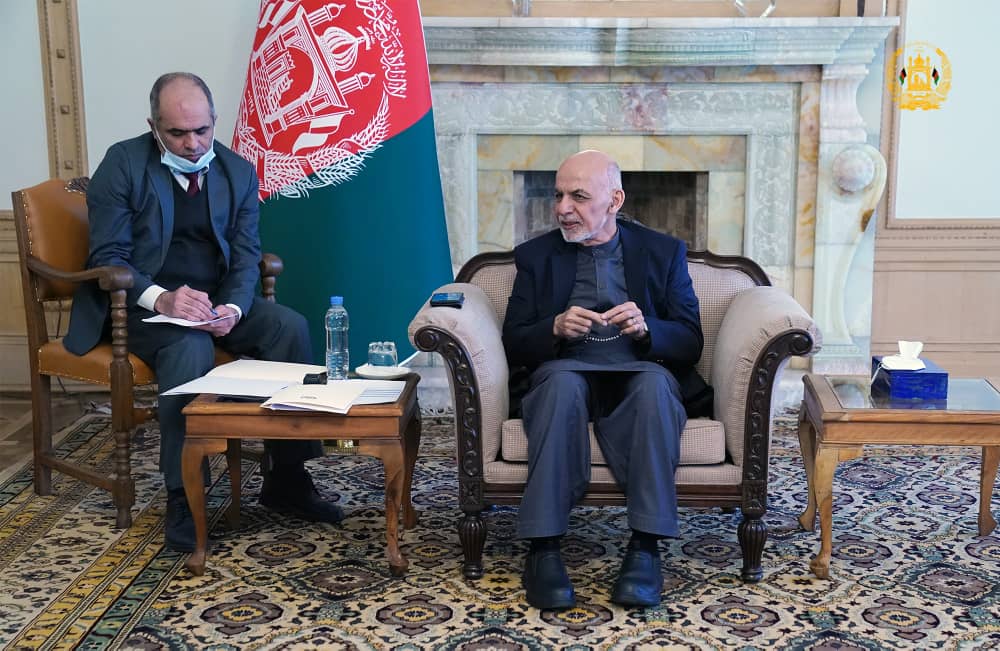 In the meantime, the Kyrgyz President thanked Ghani for congratulations, saying his country wants to have strong and lasting relations with Afghanistan, which is one of the most important countries in the region.

He invited President Ghani on an official visit to Kyrgyzstan, and the two leaders decided that the two countries authorities must arrange the preparations for the visit.