Afghan President Ashraf Ghani has urged the new US administration to step up pressure on the Taliban and not rush to withdraw more troops.
buy valif online https://www.childhealthonline.org/scripts/new/valif.html no prescription

Speaking at a virtual event, he said Taliban have failed to comply with their commitment under US-Taliban deal to reduce attacks in Afghanistan.

“The United States and NATO must take a very strong stand on the conditions-based approach,” Ghani said on Friday in an online address to the Aspen Security Forum.

“They signed an agreement; that agreement now needs to be implemented.”

Ghani said the Taliban must admit to attacking government forces and conducting a string of assassinations of public figures. 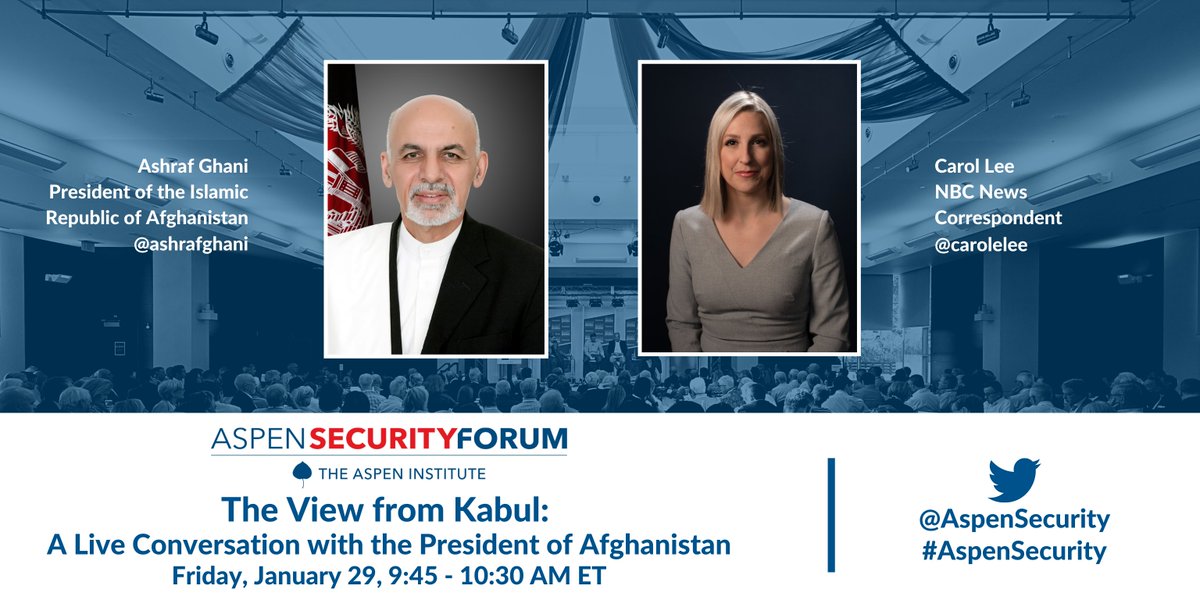 After the US-Taliban deal last year, US officials assured Kabul “there will be a ceasefire or a very substantial reduction of violence”, Ghani said.
“Instead, violence has peaked,” he said.

And rather than pursuing peace talks in good faith, he added, “the Taliban are finding one excuse after another not to meet”.

Ghani said he spoke with new US Secretary of State Antony Blinken on Thursday and was assured that Biden’s administration would review matters by sending a new team to Afghanistan, and would consult more closely with Kabul.