The Director General for Afghan Government’s Office of Public and Strategic Affairs Wahid Omar says the Afghan government is willing to make sacrifices for peace.

Wahid Omar in a press conference on Saturday said that the government is willing to make sacrifice for peace, if its outcome leads to the consolidation of the system, democracy, pluralism and elections.

“Peace is the basic will of the people and government of Afghanistan; But a peace that results a stable, united, democratic and orderly Afghanistan,” he said.

“The current war is for the survival of the values ​​of the past 20 years,” Wahid Omar asserted.

According to Mr. Omar, for a year now, the Taliban have stopped fighting the foreign forces, whom they call the occupiers; But the war against the Afghan people and public facilities continues. 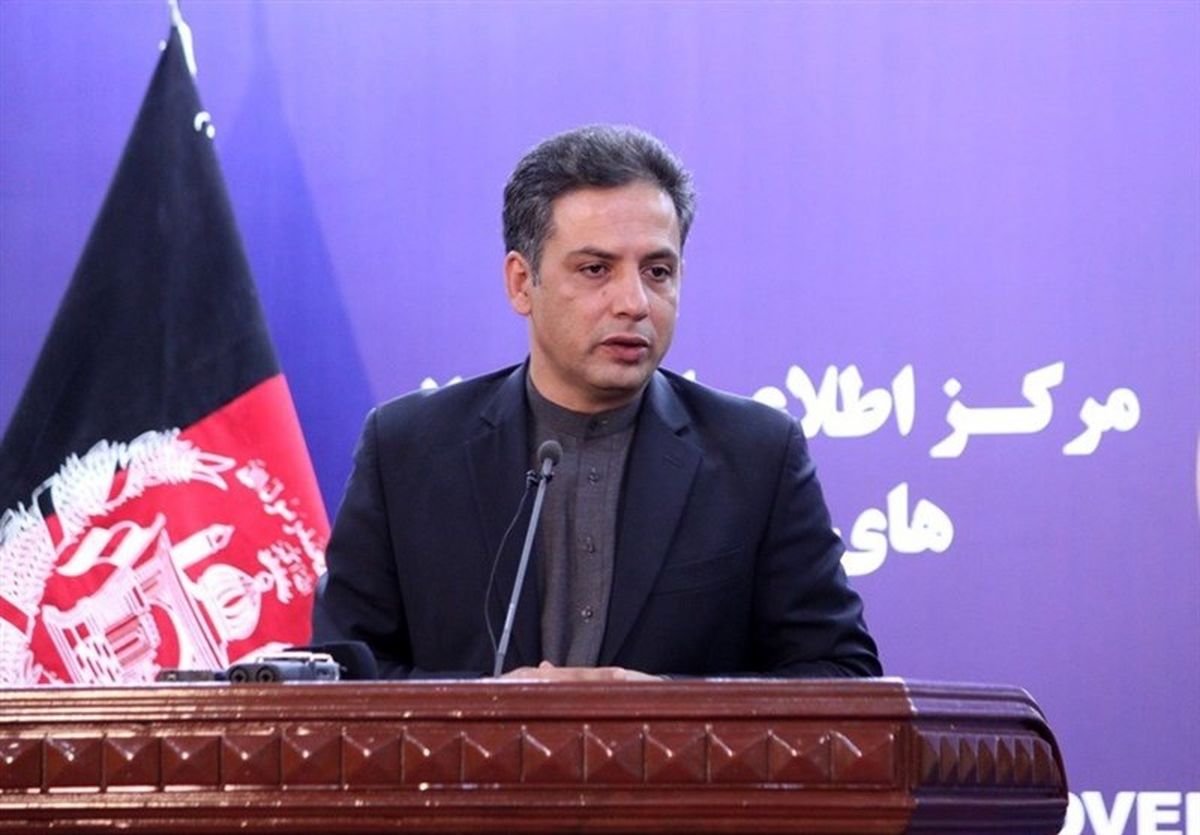 He stated that more than 20 days have passed since the start of the second round of peace talks in Doha; But the Taliban delegation has shown no interest in continuing the talks.

Recently, Abbas Stanekzai, the deputy head of the Taliban delegation leading a delegation to Russia, said that the current government led by Mohammad Ashraf Ghani is the main obstacle to peace in Afghanistan.

According to Stanikzai, if President Ghani resigns from power, peace will be established in Afghanistan.