The Herat provincial government media office said in a statement that the construction work of a petroleum refinery is underway and will be inaugurated in the near future.

The refinery is one of the major and well equipped refineries in this province and is being built by private sector with a total investment of up to 15 million US Dollars, according to statement.

The statement added that the refinery would respond to the majority of petroleum requirements of Herat province once the construction work is completed. 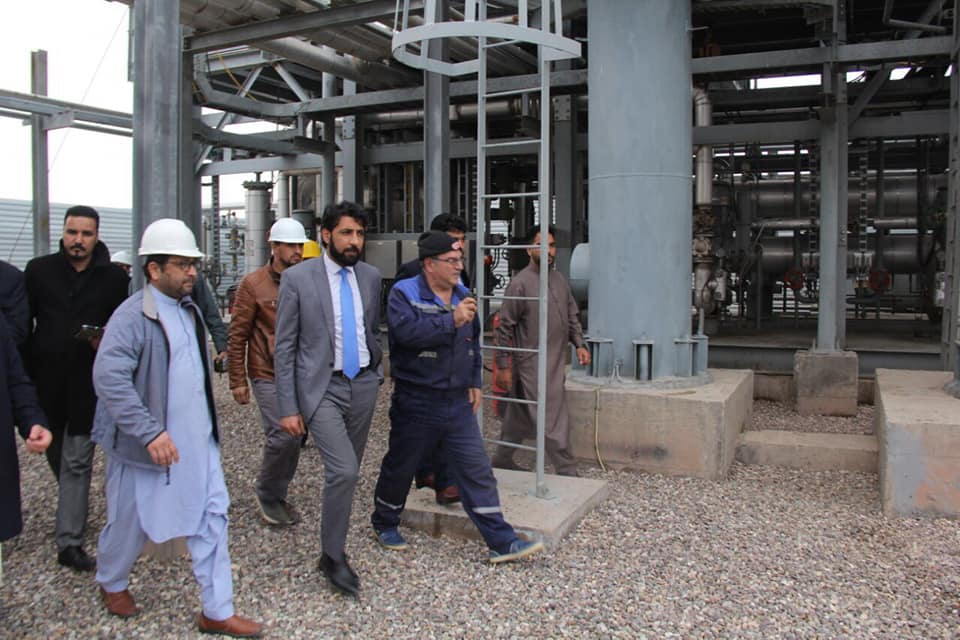 Most advanced equipment and machinery have been imported from well known factories, according to the officials of the refinery.

The refinery is currently producing 450 tons of fuel on daily basis, they added.

Up to 80 workers have been employed in the refinery currently which would increase to 300 people in the near future, the officials further added.

Abbas Araghchi, Iran’s Deputy Minister of Foreign Affairs, is in Kabul for talks with Afghan officials,…

Afghanistan Has Exported 1,000 Tons of Pine Nuts to China Through Air Corridor: MAIL

Ministry of Agriculture, Irrigation and Livestock (MAIL) on Friday announced that Afghanistan has exported 1,000 tons…

The spokesman to Kandahar governor, Azizullah Azizi, confirmed to Reporterly on Saturday that seven border forces’…