The Afghan National Security Council (NSC) has issued a statement condemning the killing of miners, including seven Afghan nationals, in Pakistan’s Balochistan region.

According to the statement, Afghan government will pursue the case of seven of its citizens who were killed in the incident through diplomatic channels.

NSC announced on Saturday, that the Afghan government wants to conduct a comprehensive investigation and bring the perpetrators of this incident to justice. 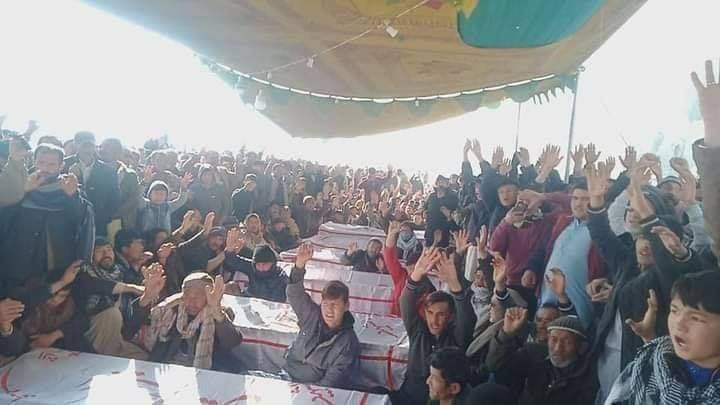 Eleven coal miners were killed on Sunday morning in Mach village of the Bolan district of Pakistan’s Balochistan province.

The IS-K group claimed responsibility for the incident.