In this bilateral meeting, the two sides exchanged their views on the second round of peace talks in the Qatari capital Doha.

The Press Office of HCNR in a statement said that Abdullah Abdullah met and held talks with Ambassador Aminian on the trend of peace talks and the role of Iran and regional countries for ensuring lasting peace in Afghanistan.
buy caverta online http://www.nicaweb.com/images/patterns/new/caverta.html no prescription 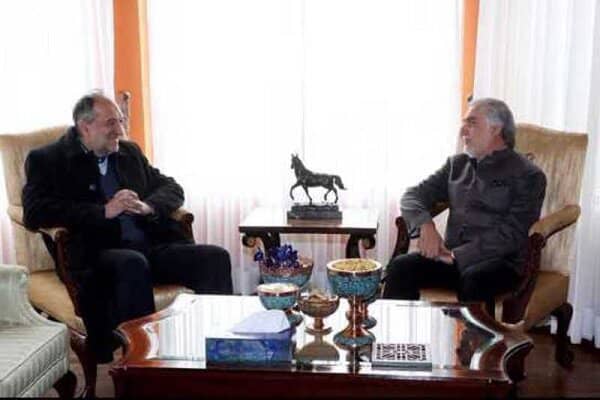 The second round of Afghan peace talks with the Taliban will be started in Doha today Saturday.