India looks forward to working towards a peaceful, prosperous, sovereign, democratic and united Afghanistan, said the Ministry of External Affairs (MEA) as New Delhi is all set to chair crucial Taliban sanctions committee and the Counter-Terrorism Committee of the UN Security Council during its tenure as a non-permanent member of the UN body.

As per Ani report, Indian MEA spokesperson Anurag Srivastava during a weekly virtual briefing said India and Afghanistan as contiguous neighbours share a natural historical relationship and the strategic partnership. 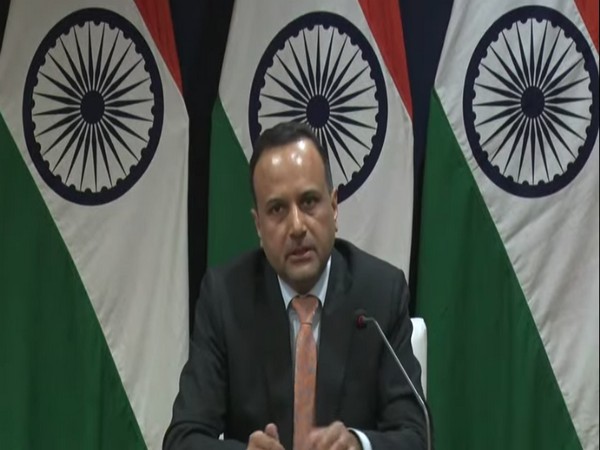 “We began our two-year tenure at the UN Security Council as a non-Permanent Member on the first of January. During our tenure, we will be guided by a commitment to promote responsible and inclusive solutions to international peace and security, a new orientation for a reformed multilateral system and a world view anchored in our ethos of VasudhaivaKutumbakam,” Srivastava said.

India’s Permanent Representative to the UN Ambassador T S Tirumurti recently announced that India has been asked to chair three important committees of the Security Council, which include the Taliban Sanctions Committee, Counter-Terrorism Committee (CTC) and the Libyan Sanctions Committee.