The Ministry of Interior (MoI) has announced that three perpetrators of the assassination of Yusuf Rashid, the head of Free and Fair Elections of Afghanistan (FEFA), have been arrested.

“Three people have been arrested in connection with the assassination of FEFA head, Yousef Rashid,” Interior Ministry spokesman Tariq Arian said on Saturday.

In the meantime, Amrullah Saleh, the first Vice President, said in today’s morning meeting that three people who were directly involved in the assassination of Yusuf Rashid have been identified and two of them have been arrested. 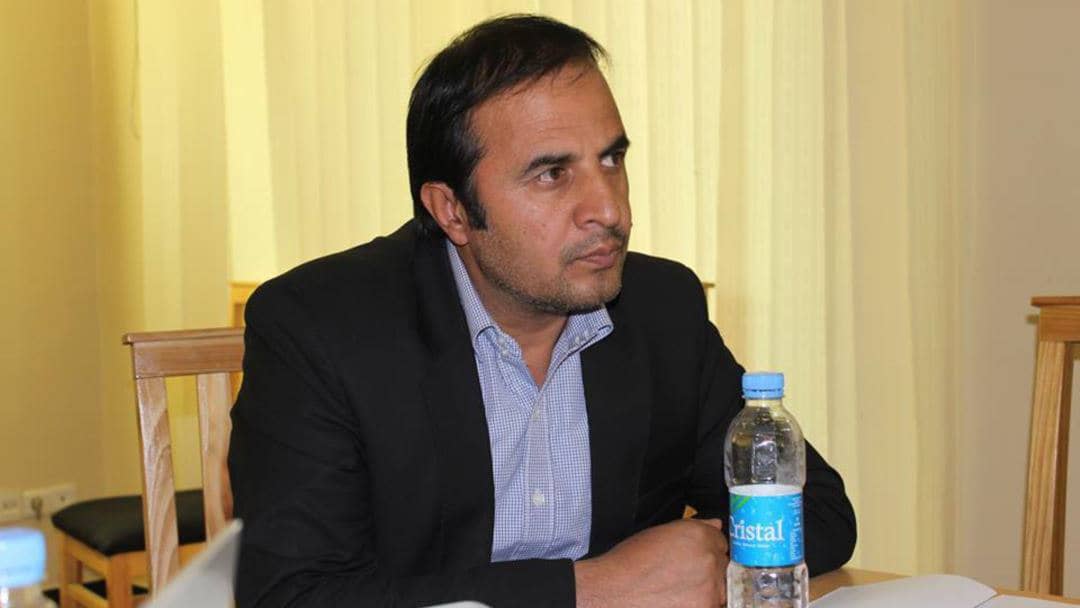 “One of the murderers, in excuse of studying, made himself a classmate of Mr. Rashid’s son in order to complete the whole program.
buy fildena online http://www.suncoastseminars.com/assets/new/fildena.html no prescription

The terrorists belong to a small group of Taliban operating in Logar under the pseudonym Muslimyar.”

FEFA head Yousef Rashid was shot killed in Kabul by gunmen in Kabul. Mr. Rashid’s driver, who was injured in the incident, also died at the hospital.

No group has claimed responsibility for the incident.