Kabul: President Ghani inaugurated the Khost International Airport on Saturday, which is the 5th international airport in Afghanistan, after Kabul, Balkh, Kandahar, and Herat.

Spokesman for the Civil Aviation Authority (CAA) Mohammad Naeem Salehi said that the airport has been built to facilitate economic growth, particularly for the safe trade of pine nuts via cargo, connecting the Ghulam Khan border crossing to the capital, providing air transportation facilities, and connecting Khost residents to the people across the country and overseas. 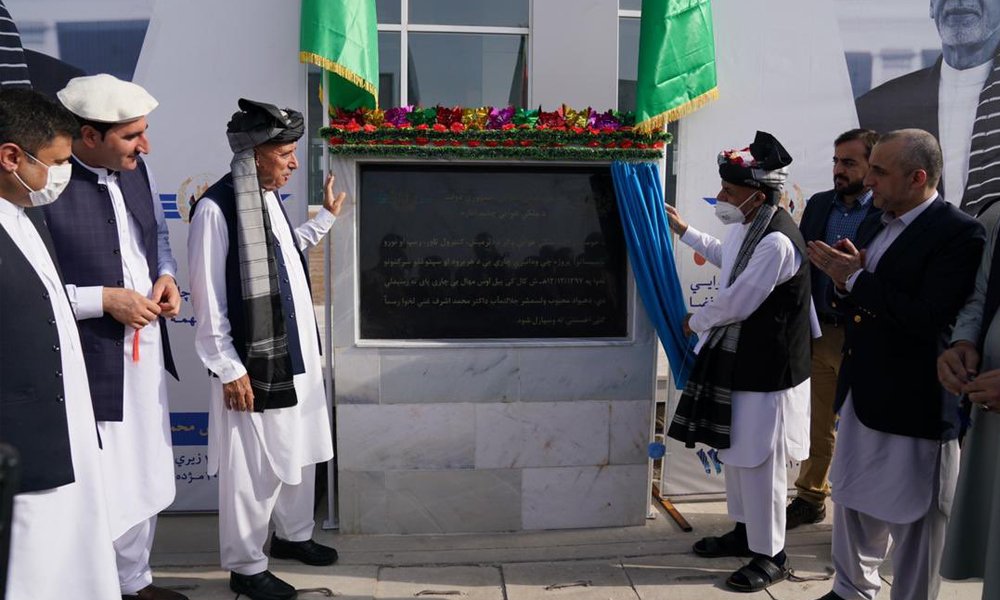 Salehi added that the airport has been built in five phases, costing 1.881 billion Afghanis, which has been paid by the CCA’s development budget.

President Ghani returned to Kabul in the afternoon, after inaugurating the Khost airport and assessing the overall situation of the province, as per the Presidential Palace.