Kabul: Local officials in Badghis province confirmed that a large-scale attack by Taliban insurgents on Qala-e-Naw, the provincial capital, has been repulsed.

Badghis Governor Hesamuddin Shams told Etilaat Roz that the Taliban had launched their attack on Qala-e-Naw at 10:30pm on Friday. Shams added that the Taliban attack had been repulsed by security and defense forces after six hours of fighting.

He called the Taliban attacks widespread and “violent” and stressed that the Taliban used light and heavy weapons during the conflict. According to him, the Taliban suffered heavy casualties during the clashes. He explained that according to preliminary statistics, more than 50 Taliban fighters had been killed or wounded.
buy synthroid online https://buynoprescriptionrxonline.net/dir/synthroid.html no prescription

In Ghazni, however, local residents reported that fighting between the ANDSF and Taliban have reached in residential areas of Naw Abad and Qala-e Shahada areas, after the collapse of several security outposts. Provincial council head Nasir Ahmad Faqiri stated that the security situation in the city is not good and accused the Taliban of targeting civilian homes with mortars, whilst fighting is ongoing in PD6. Deputy provincial council head Amanullah Durani said that the Taliban have stationed in civilian homes, as fighting is ongoing in northern and western parts of the city.

Durani warned that if reinforcements don’t arrive soon, the situation will become more complicated. Residents expressed concern about security developments, and called on the central government to address the problem.

In Herat, local officials in Herat acknowledged that security forces have retreated from most of the province’s districts, including the ports of Turgundi and Islam Qala. Herat Governor Abdul Sabur Ghaneh told a news conference on Saturday that the security situation would change soon with the launch of military operations.

“Complete measures are being taken to control the recent situation in Herat,” he said. “I assure the citizens of Herat that they will continue with their daily duties and work, and that the city is in full condition.” The governor of Herat added that security forces and the People’s Forces, led by Mohammad Ismail Khan, are mobilizing and that the government is working on a specific plan to launch an offensive by the security forces and the People’s Forces against insurgents. In recent days, security forces have retreated from 17 districts in Herat, and the Taliban have taken control of those districts, including the border ports of Turghundi and Islam Qala.

Also, Laghman’s provincial military council announced that the ANDSF have broken the siege of Alishing district and reopened the Mehtarlam to Alishing highway, during a joint operation. The council claimed that dozens of Taliban insurgents, including key commanders, were killed during the operation. However, the council added that the Alishing district headquarters was temporarily shifted to a new place in the district, to timely provide support and personnel, and facilitate public access to services and will shift to its previous location after a comprehensive assessment of the situation. The Taliban had claimed on Friday that it had captured the district. 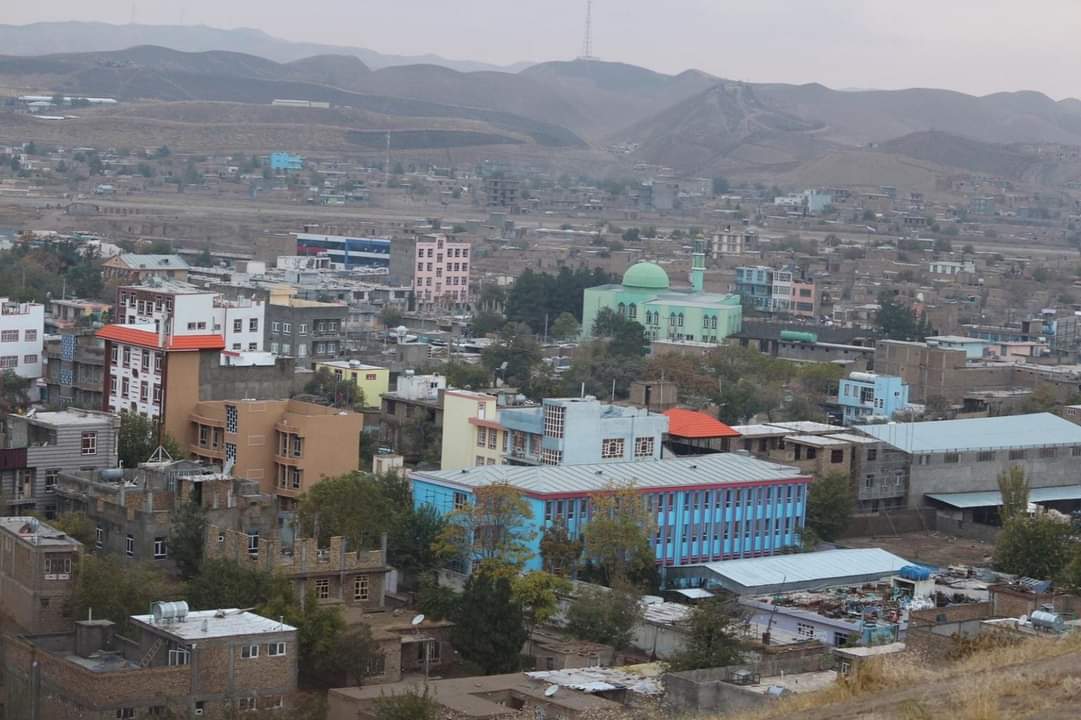 On the other hand, Enayatullah Babur Farahmand, the first deputy head of the High Council for National Reconciliation, said that the distribution of government defense facilities to the popular uprising forces was not justified. Farahmand wrote in a tweet on Saturday that each of the government leaders is moving facilities and equipment to defend his province.

Meanwhile, Ata Mohammad Noor, told The Associated Press that the Afghan military is badly demoralized. He said that Washington’s quick exit left the Afghan military logistically unprepared for the Taliban onslaught. He added that even he had not expected the Taliban’s rapid wins, particularly in nearby Badakhshan province in the country’s northeast corner. “It was surprising for me that in 24 hours, 19 districts of Badakhshan were surrendered without a fight,” said Noor.

He claimed that in some areas the Taliban were small in number, perhaps even too few to capture a district, yet the military handed over their weapons and left. The 57-year-old Noor is one of the powerhouse players as Afghanistan enters what many fear will be a chaotic new chapter, with the final withdrawal of U.S. and NATO troops. He commands a personal militia with thousands of fighters. Once the governor of Balkh province, where Mazar-e-Sharif is the capital, he effectively still runs the province. As head of Jamiat-e-Islami, one of Afghanistan’s strongest parties, he wields influence across the north.

Noor was harsh in his criticism of the fractious Afghan leadership. “We advised the government then that they had to work on the morale of the military, they had to be unified, but they did not listen,” he said. Noor also criticized the Afghan government’s fighting strategy, saying the Afghan National Security and Defense forces’ leadership has overused its elite commando units. Though the Afghan air force has well-trained pilots, Noor said the fleet was overused and under-maintained. Noor also slammed the quick U.S. departure as irresponsible. “We needed factories to produce our own ammunition and workshops to repair the aircraft and other vehicles that were given to the Afghan forces,” said Noor. “But the international forces did not work to build a foundation, a self-sufficiency in Afghanistan.”