Ambassador Rudrendra Tandon will be replacing Vinay Kumar as the new Indian envoy to Afghanistan, the government announced on Saturday.

Tandon, who joined the Indian Foreign Service in 1994, is an Afghanistan specialist, with a stint at the Kabul embassy and as the India’s Consul General in Jalalabad. He has headed the Pakistan-Afghanistan-Iran desk at the Indian Ministry of External Affairs and served as Under Secretary in Pakistan. 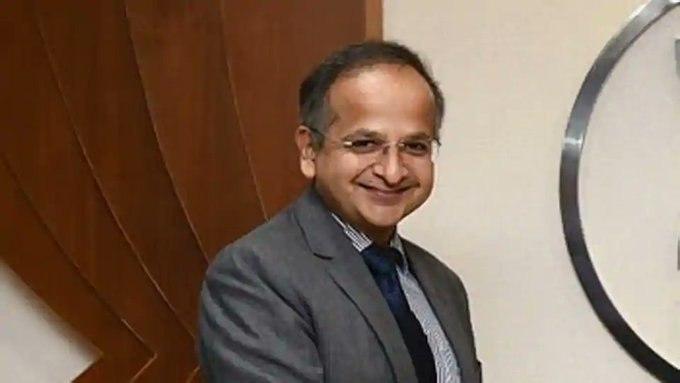 He has been head of the Indian Mission to ASEAN at their secretariat in Jakarta, Indonesia, since 2018.

The change comes at a time when the Afghan government is preparing to hold negotiations with the Taliban.