Russian Foreign Minister Sergey Lavrov asked for a probe into the reports about the possible use of NATO aircrafts to traffic drugs in Afghanistan.

“We cannot verify these reports 100% but such reports are coming too regularly to be ignored,” Lavrov said during the Primakov Readings international online forum on Friday, state media reports.

Lavrov added that news of military aircrafts of the NATO coalition being used to transport contraband opiates from Afghanistan to other countries is commonly reported.

“We keep on receiving reports, including via mass media…” he said. 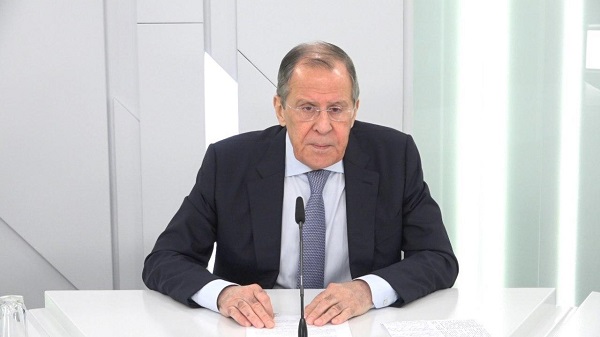 “If military aircraft were used over Afghanistan, they could have been only NATO’s aircraft and such flights could have been performed only by the military or special services. Naturally, such information needs to be probed into, first of all in the United States.”

“Neither the United States nor other members of the coalition have taken any serious efforts to stop drug production in Afghanistan,” he added, indicating there should be an investigation into NATO’s presence in the country.

Ambassador Rudrendra Tandon will be replacing Vinay Kumar as the new Indian envoy to Afghanistan, the…