Three women and two children were killed and wounded by armed gunmen in a home in Balkh province, as per security official

Speaking to Reporterly on Saturday, Adil Shah spokesman of Balkh police said that: “on Friday afternoon around 3pm, unidentified gunmen entered the home of Shaima daughter of Mohammad in PD6 of Mazar-i-Sharif, killed and wounded three women and two children. “ 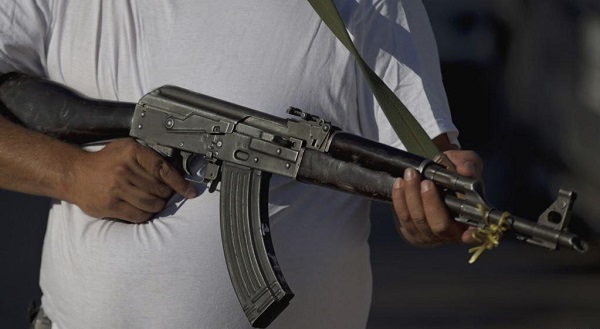 He added that as a result of this shooting, three women were killed and two children were injured.

Mr. Adil attributed the cause of the murder to family enmity and stressed that Ms Shaima had earlier divorced from her husband.

He emphasized that, so far, no one has been arrested in connection with this incident but police investigation is underway.

US Service Member Killed in Afghanistan

It has been announced by NATO-led Resolute Support Mission in Afghanistan that a U.S. service member…