It has been reported that wo attackers were killed as fighting is on between security forces and gunmen at a hotel in Qala-e-Naw, the center of Badghis province, the Interior Ministry’s spokesman Nusrat Rahimi said.
buy finasteride online https://www.childhealthonline.org/scripts/new/finasteride.html no prescription 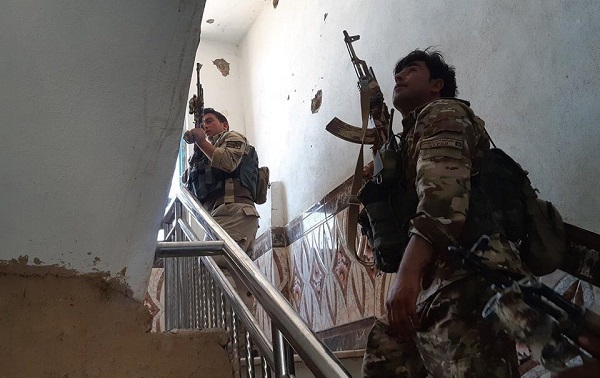 It was earlier reported that a group of attackers entered a hotel in Qala-e-Naw, the center of Badghis province, at around 12:40pm local time.

3 Women, 2 Children Killed at Home By Armed Gunmen in Balkh

US Service Member Killed in Afghanistan

It has been announced by NATO-led Resolute Support Mission in Afghanistan that a U.S. service member…