Provincial officials reported the killing and injuries of 3 police personnel as a result of a magnetic bomb explosion in Nangarhar.

Speaking to Reporterly, Attaullah Khogyani Nangarhar provincial spokesman said that: “on Saturday morning a magnetic bomb hit a police vehicle in Jalalabad city which killed one police and wounded two others. “ 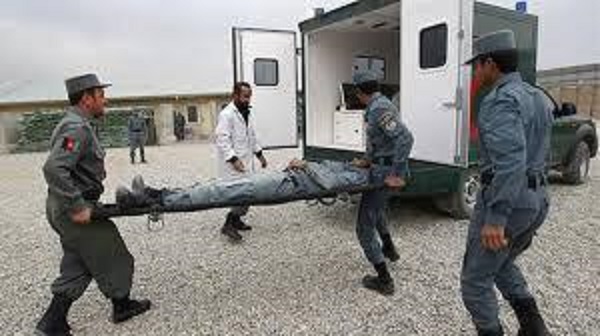 The incident took place in surrounding of PD5 of Jalalabad city, as per Khogyani.

He further added that the suicide attack occurred yesterday in Pacher Agam district of the province at a wedding party, killed 9 people and injured 12 others.

3 Women, 2 Children Killed at Home By Armed Gunmen in Balkh