The Ministry of Public Health announced that of the less than 200 samples tested during the past 24 hours, 60 new Coronavirus cases were reported in Afghanistan.

There were 55 new cases in Kabul, two each in Kandahar and Nimroz and one in Helmand.

With this, the number of people infected with COVID-19 reached 35,289 cases to date. 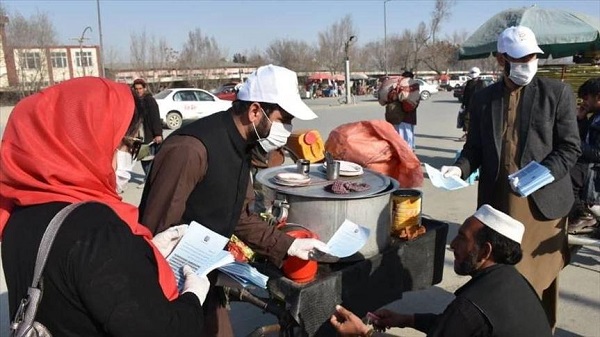 The ministry added that 72 people had recovered with 17 had succumbed to the virus in the past day, taking those figures to 23,280 recovered and 1,164 deaths.

First Vice President Amrullah Saleh also announced $244 million food aid distribution programme, called the National Dining Table or Dastarkhan Milli, which will reach out to 90% of the households in Afghanistan.

This program will be replacing the controversial bread distribution efforts of the government which have been mired in corruption and embezzlement charges.