All COVID-19 protocols were followed.

Senior Indian traders said that Pakistan had “deliberately been creating hurdles” in Afghan export to the country, citing the long closure of the border gate.

“Trade is victim of cheap politics of Pakistan,” said Federation of Karyana and Dry Fruit Association president Anil Mehra, explaining that while the Indian authorities had allowed Afghan exports in the last week of May, the Pakistani government had blocked movement of goods from the Chaman and Torkham borders with Afghanistan. 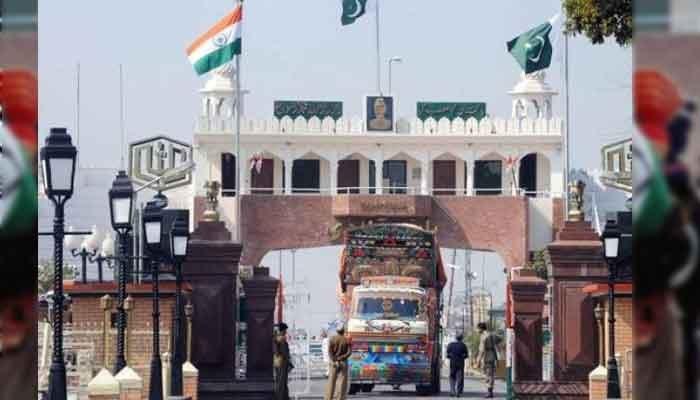 On Thursday, the Indian Ministry of External Affairs (MEA) had accused Pakistan of monopolistic practices.

“This is another example of Pakistan’s creation of mirage of goodwill. Pakistan is seeking monopolistic transport practices. It is not allowing Afghans two-way transit rights,” MEA Spokesperson Anurag Srivastava had said.

India had first closed the border in March as a precautionary measure against the COVID-19 outbreak, after which Pakistan followed suite. But while, India reopened on May 28, Pakistan still kept the crossing closed.