The Taliban group has claimed that the U.S. forces based in Afghanistan carried out multiple drone strikes in three provinces of Afghanistan.

“The American forces, today, committed a violation of the Agreement by launching several drone strikes in non-combat zones in Helmand, Ghazni and Zabul provinces. It is unacceptable to the Islamic Emirate and condemns it,” Suhail Shaheen, a spokesperson for the political office of Taliban said late on Thursday. 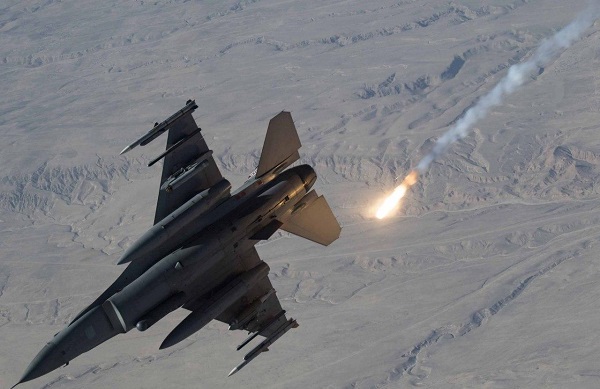 The drone strikes, if confirmed, follow an unprecedented violence led by the Taliban group during the recent months.

The United States and Taliban signed a peace deal late in the month of February of this year in a bid to pave the way for intra-Afghan talks aimed at ending the ongoing violence.