Local police confirmed that six security forces were killed and two wounded when Taliban attacked a joint security and defence checkpoint in the Mohammad Agha district of Takhar on early Friday morning.

The attack took place at around 1 am on Friday in the Qala-e-Ahmadzai area, Logar police spokesperson Shahpour Ahmadzai said. 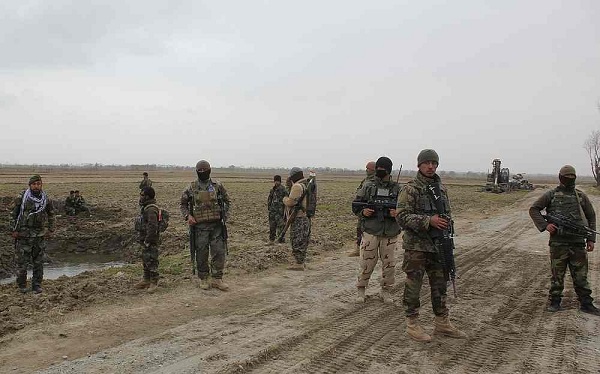 The Taliban attack was repulsed when reinforcements arrived and killed and wounded dozens of the group’s fighters.