Local officials in Ghor province said that a pair of siblings, a boy and a girl, killed two Taliban fighters in the Tiwara district to avenge their parents murder. They also seriously wounded Taliban’s deputy intelligence chief Sayyid Masoom.

The Taliban had attacked the village of Koryeh on Thursday night, killing three people, including the children’s parents, district chief Mohammad Rafiq Alam told the media. 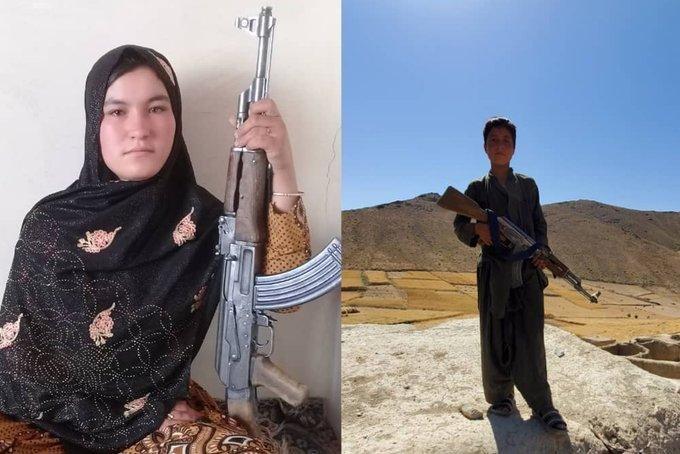 The family’s 15-year-old daughter and 12-year-old son then took revenge by killing a Taliban fighter each and also seriously injuring the intelligence chief.

The district governor said that the siblings were then taken to a safe location by the officials.

The Taliban has not yet commented on the incident.