The Afghan Army in the north has announced that in the last one month, 21 Taliban commanders and a total of 481 insurgents of the group were killed as a result of Afghan security forces operations in Faryab.
buy singulair online http://www.handrehab.us/images/patterns/new/singulair.html no prescription 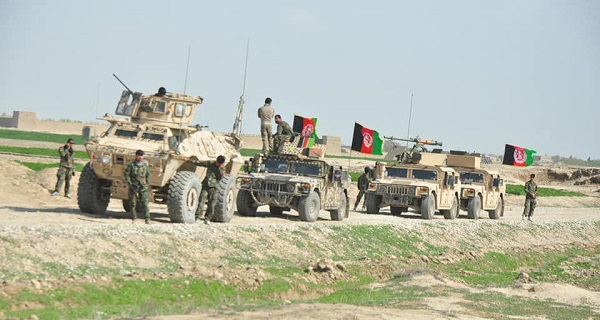 209th Shahin Corps in a statement said on Saturday that, as a result of night raids, targeted operations of special forces and airstrike conducted over the past month in Ghormach, Khwaja Sabz Posh, Shirin Tagap, Pashtun Kot, Belcheragh, Dawlat Abad and Andkhoy districts of the province, 21 Taliban commanders were killed along with 481 members of the group.

The statement further added that, 273 Taliban insurgents including 13 commanders were injured in the operations and 56 others were detained.

During this month, Belcheragh district wasn’t under the control of Taliban group, the route from Maimana to Becheragh which contains over 60 villages was cleared, as per 209th Shahin Corps.

Apart from the above, the weapon and explosive cache of insurgents and strategic compounds of Taliban have been destroyed by security forces, as per 209th Shahin Corps.

However, the 209th Shahin Corps emphasized that over the past month in Faryab province, 17 security forces personnel were killed and 23 others were injured in the clashes.