While expressing concern over the increase of civilian casualties in Afghanistan, the AIHRC has called on the government, national and security forces to try more towards protecting the residents of the country.

The Afghanistan Independent Human Rights Commission in a statement condemned the suicide attack that took place in front of the southern entry gate of Kabul university on Friday and expressed concern over the surge in civilian causalities. 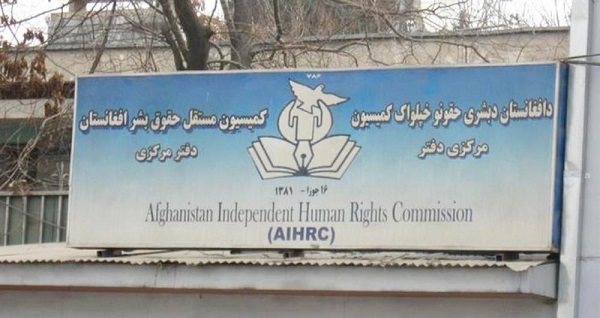 The commission called on government and ANDSF to try more for providing security for the citizens and said that the preparators of these incidents should be prosecuted.

The Independent Human Rights Commission also called on armed opposition to not hurt civilians, respect international humanitarian law, and implement its provisions in an inclusive manner.

This statement of AIHRC comes after a car bomb blast occurred on Friday near the southern entry gate of Kabul university, and 8 individuals lost their lives and more than 30 others were injured.

However, Taliban group in a statement rejected involvement in the attack. So far, no group has claimed the responsibility of the incident.