The Ministry of Higher Education has urged all armed groups to observe the principle of impartiality, saying these groups shouldn’t change the academic centers into their political battlefields.

In reaction to the suicide attack that took place near Kabul university on Friday, the Ministry of Higher Education said in a statement that: “the explosion in front of the southern gate of Kabul university happened while a number of young people were waiting outside the university for taking an exam.” 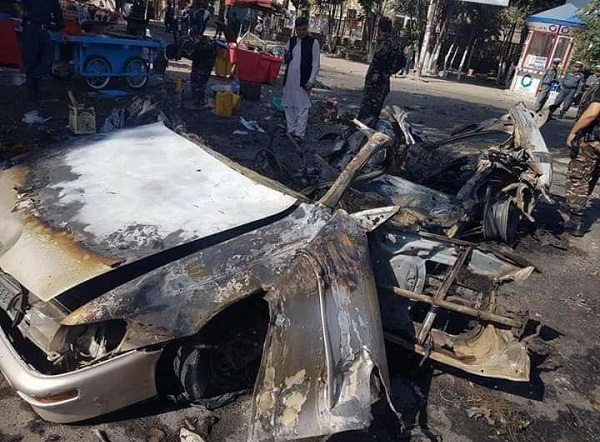 While condemning the attack, the Ministry of Higher Education added that attacking academic centers, especially against education seekers who have nothing to do with the political and military issues of the country, is an inhuman act contrary to humanitarian norms.

The ministry also called on security institutions to cooperate in identifying the perpetrators of the attack with the Ministry of Higher Education.

Meanwhile, the car bomb blast occurred on Friday near the southern entry gate of Kabul university and claimed lives of 8 individuals and injured more than 30 others. Most of the victims of the incident are students and young people.

The Taliban group in a statement rejected the involvement of this attack.