Alberto Cairo, an Italian lawyer-turned-physiotherapist who has been serving Afghanistan ever since he arrived in Kabul in 1990, is set to receive the Afghan citizenship from President Ghani.
buy fluoxetine online blackmenheal.org/wp-content/languages/new/noprescription/fluoxetine-no-prescription.html no prescription

“The beloved “Mr. Alberto” has fixed limbs and given hope through a war that never ceased entirely, and continues to kill and maim in record numbers”, a New York Times report by Mujib Mashal explained. 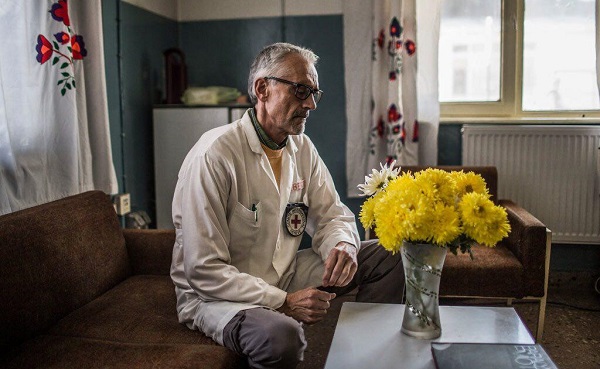 On Wednesday, the physical rehabilitation program of the International Committee of the Red Cross, which Mr. Cairo has led through several governments, commemorated its 30th anniversary.

The program has cared for nearly 180,000 patients and built about 200,000 artificial limbs — numbers Mr. Cairo tallies with a deep breath.