The acting U.S. defense secretary has authorized the deployment of U.S. military personnel and resources to Saudi Arabia, the Pentagon said on Friday, adding the move would provide “an additional deterrent” in the face of “emergent, credible threats.”

Over the coming weeks the deployment to Prince Sultan Air Base, intended to counter the threat from Iran, will grow to include fighter jets and Patriot long-range missile defense systems, the officials said. The Patriots have already arrived at the base and should be operational in mid-July, while the aircraft are expected to arrive in August. 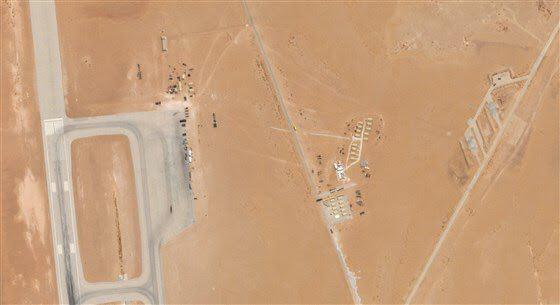 Several hundred U.S. service members are already on site preparing the facility south of Riyadh, which is controlled by the Royal Saudi Air Force, a number that will grown to more than 500 after the arrival of an air squadron.

The officials told NBC that the deployment focuses on defensive capabilities, with Patriot batteries for missile defense and the fighter jets intended to defend U.S. forces on the ground. But they acknowledged the aircraft could be used offensively as well.

Riyadh had previously said it had approved hosting U.S. forces to boost regional security and stability.