US Republican Senator Lindsey Graham remarked on Twitter that he hopes the Trump Administration will not give into “absurd Taliban demands” for US withdrawal within 18 months,
regardless of conditions on the ground, saying “We need a good deal, not a fake deal”.

”We now have a small US military footprint, along with our allies, that is an insurance policy against the reemergence of al-Qaeda/ISIS types and help hold Afghanistan together ”, Graham added.

He emphasised that how Afghanistan turns out is vitally important to US’s own national security interests as Afghanistan is the “place it all started on 9/11”. 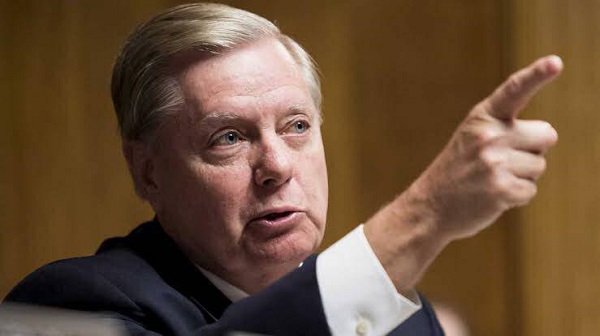 The details of the draft were given to Reuters by Taliban sources at the end of six days of talks with U.S. special peace envoy Zalmay Khalilzad in Qatar aimed at ending the war, more than 17 years since American-led forces invaded Afghanistan.

It stipulates that troops would leave within 18 months of the agreement being signed.

While no joint statement was issued, Khalilzad tweeted later that the talks had made “significant progress” and would resume shortly, adding that he planned to travel to Afghanistan to meet government officials.