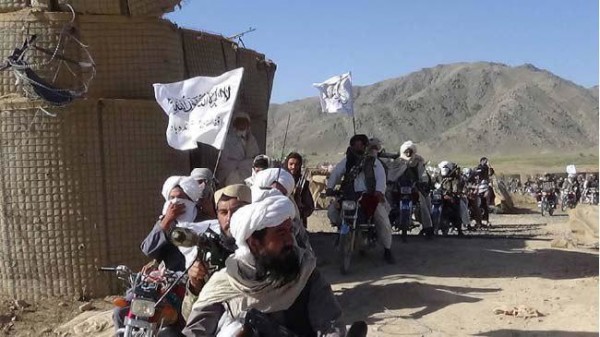 Sakina Ehsani, spokesperson for Daikundi Governor told Reporterly on Saturday that “Taliban insurgents attacked on Sang-e Seya outposts, army forces compounds and outpost of Bazar Mushtarak of Kijran district on Friday midnight,” as a result of which at least 10 security forces were killed and 7 others were wounded.

The clash finished at 4 AM but there is still Taliban threats in the area, Ms Ehsani added.

She emphasized that most of the forces killed in the attack are local police, but there are a number of army forces among the wounded individuals too.

Causalities were also reportedly inflicted to the Taliban insurgents but no exact number is available.