National Directorate of Security said on Saturday that NDS special forces killed 13 Taliban insurgents in a raid on their gathering in eastern Paktika province. 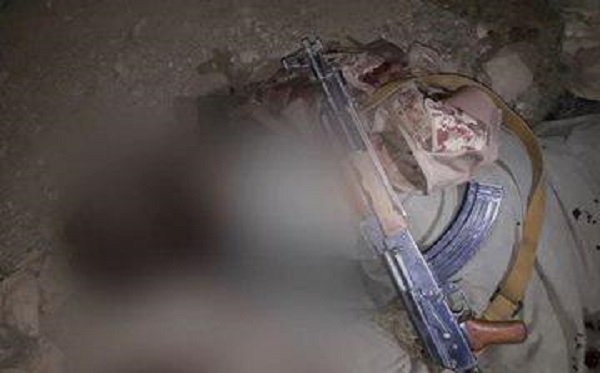 The operation was conducted in Khairbin village of Yosuf Kheil district of the province, NDS said in a statement.
buy sildalis online http://www.gfrpartners.com/wp-content/themes/twentyfourteen/inc/new/sildalis.html no prescription

The statement further added that, two key Taliban commanders and one foreign national were also among killed in the operation.

According to NDS, arms and ammunition were also confiscated in operation.