Provincial officials reported the killing of a National Directorate of Security personnel in Parwan province. 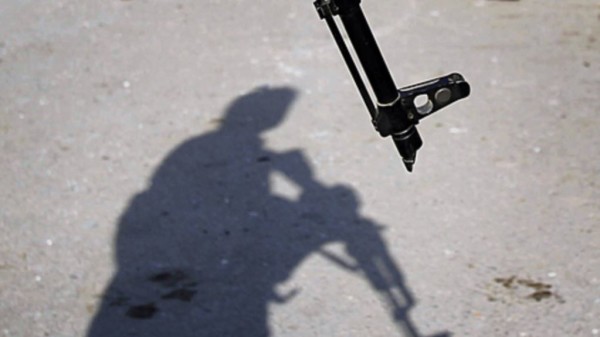 A National Directorate of Security personnel of Kabul province who was local resident of Rubat village of Bagram district of Parwan was killed at 5:25 Saturday morning by two motorcyclists in Du Saraka area of Parwan, Wahida Shaahkar, spokesperson of Parwan province told Reporterly.

She added, the NDS personnel was killed when he was on the way to his work in Kabul.

No one has been arrested in connection with this incident, but police investigation is underway, spokesperson of Parwan province said.