President Ghani’s spokesperson said that secretariat of High Peace Council is dissolved, however not the entire body.

Presidential spokesman Sediq Sediqqi said at a press conference that, the High Peace Council is terminated based on a decree issued by President Ghani, adding all peace related issues will be handled by the state ministry for peace.

Sediq Sediqqi also said that President Ghani had four meetings with US Special Envoy Zalmay Khalilzad – in the last week – where they discussed the roadmap for peace. 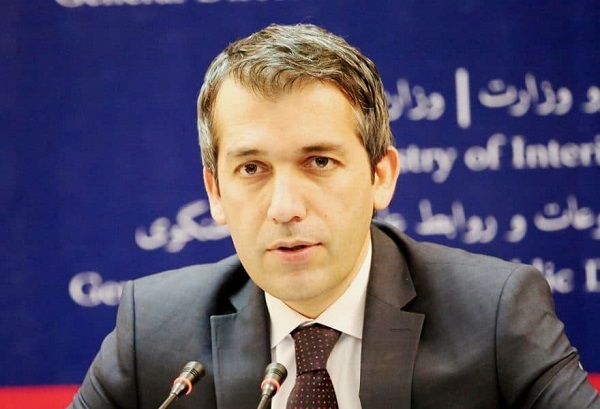 Sediqqi added that the Afghan government is close to forming a negotiating team.

Speaking about the security for the upcoming election, Mr. Sediqqi emphasized that meeting of armed forces council chaired by Mohammad Ashraf Ghani was held today in which the security plan for elections were presented by security institutions in the presence of leadership of electoral commissions

The main part of the plan is that the elections should be held in a secure environment and the security must be provided for all voting sites, according to Sediqqi.